From school days to schooners, via Stephen Fry

The only thing I remember about my English teacher at secondary school was the telling off she gave me for wearing my trousers too tight.  Well of course I was. Trousers had only recently been introduced as optional school uniform, so the game was to bend the rules in the same way that we rolled over the waistbands of our skirts after the Deputy Head had checked that our hemlines were no more than the regulation 2″ above the knee.  (She also checked the height of our heels, but I can’t remember how we got round that one). Oh, there was one other English lesson memory, and that was seeing our poor teacher blush scarlet when translating the rude bits of Canterbury Tales to a room full of sixteen year olds, but let’s not dwell on that. 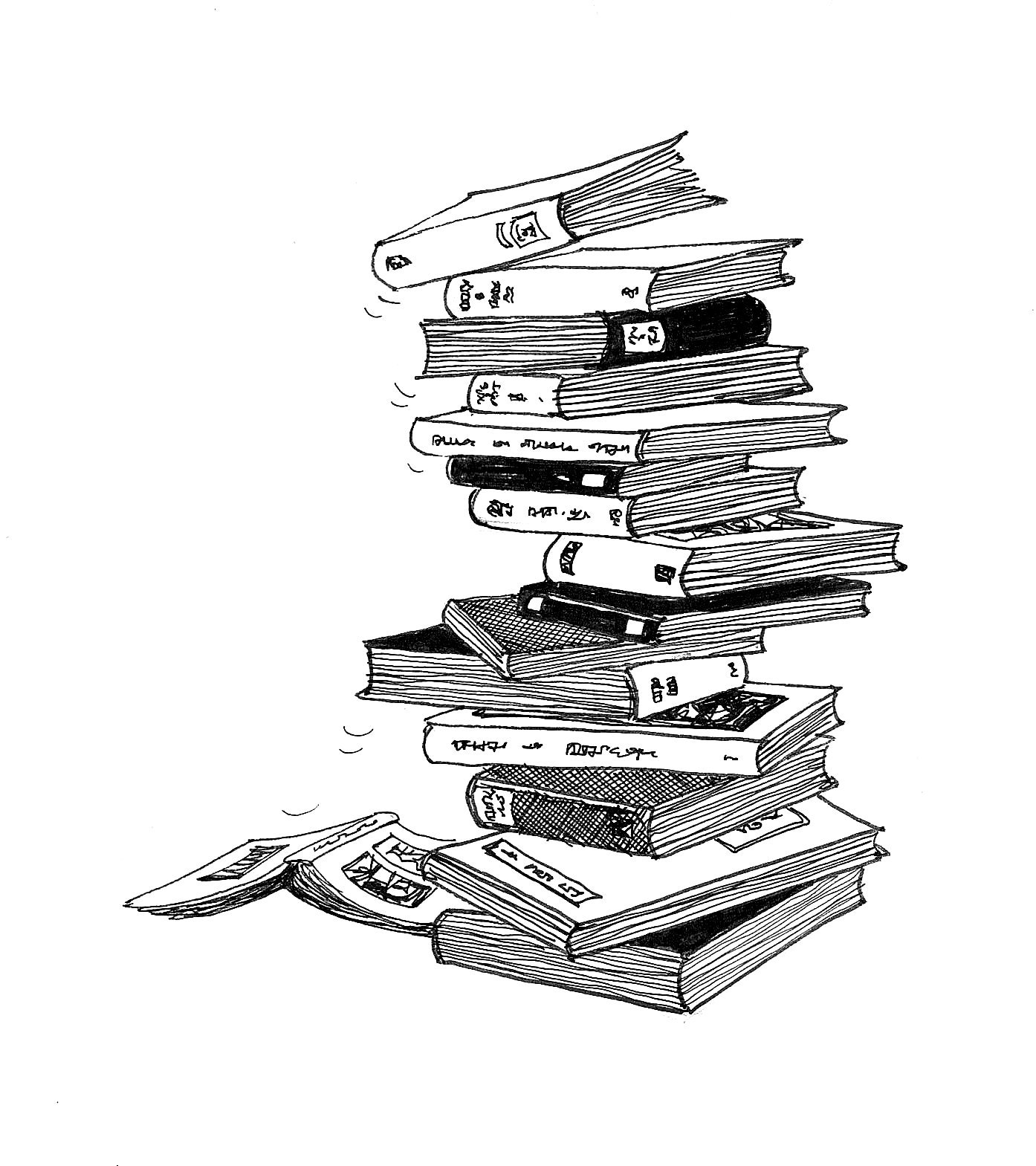 So my love of language was not born in the classroom, but came at me from all different directions.  I have a memory of walking in Richmond Park in my twenties with a friend who suddenly started recited Tennyson’s ‘Ulysses’ to the trees and to anyone who would listen.  I was spellbound. “Come, my friends, ‘Tis not too late to seek a newer world. Push off, and sitting well in order smite the sounding furrows; for my purpose holds to sail into the sunset, and the baths of all the western stars, until I die!”.  Heady stuff, more fizz for the brain than illicit substances and much cheaper. 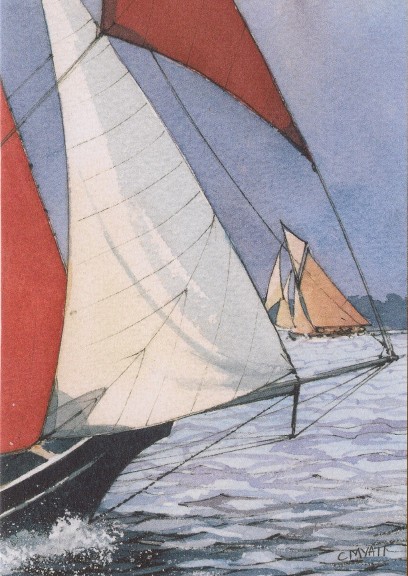 The phrase “to rust unburnished, not to shine in use” still has the power to taunt me whenever hiding under a duvet seems preferable to tackling life’s more energetic challenges.  I wonder, if duvets had been around during past centuries, whether quite so much would have been discovered, invented or fought over, but perhaps that’s just me.  Anyway, duvet time is also reading time, my bunkside book at the moment is Stephen Fry’s autobiography “The Fry Chronicles”, and I’m relishing every delicious phrase.

Stephen Fry is one of the few writers who can be wise and witty in the same sentence, due I think to his acute and endearing self awareness.  During a description of his student days he lapses into embarassment and writes: “Oh dear, there is no way of explaining this without sounding appallingly precious”.  With such warmth and honesty I forgive him for using words like ‘systole’ and ‘diastole’.  One day I’ll look up their meaning. He puts his prodigious mental abilities down to straightforward curiosity: “Incuriosity is the oddest and most foolish failing there is”.

It’s fitting then that I’m having a bit of a Ulysses moment of my own next weekend, weather permitting. Not quite ‘sail into the sunset at the baths of all the western stars’, but south to Brest, for the Festival of Sail. My vessel of choice is  60′ schooner Vilma, whose skipper has promised to pick me up from Penzance on his passage south from North Wales, weather permitting.  Not being familiar with the ways of schooners, I will try my best to be useful; should be able to manage a spot of washing up and deck swabbing at least. Once at Brest, I have camera, notebook, sketchbook, a brain full of Fry-some curiosity, and will be leaving my duvet behind.  If that doesn’t stir the creative juices, then there’s always the vin blanc! 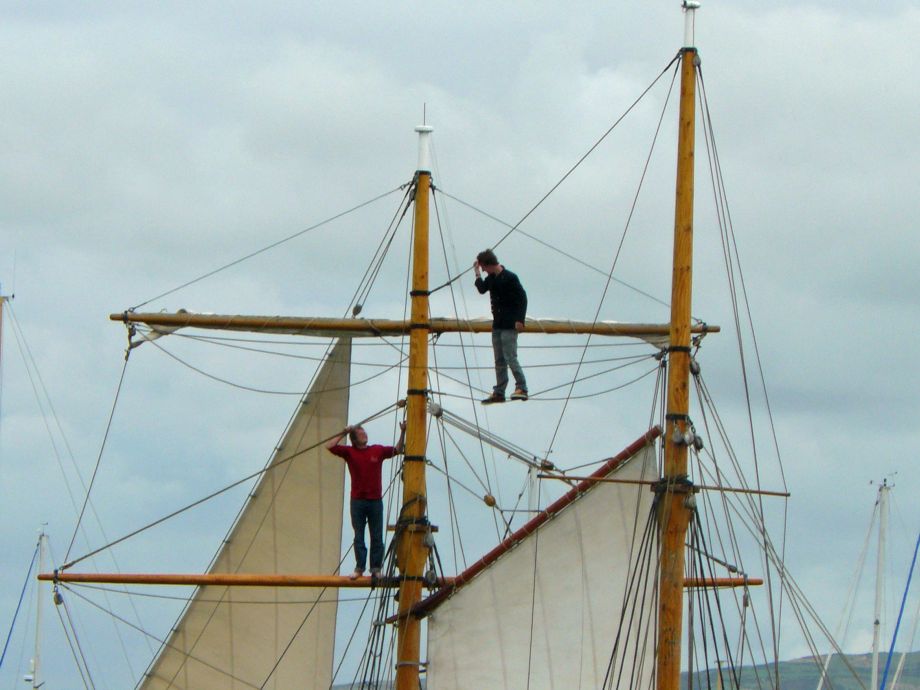 2 thoughts on “From school days to schooners, via Stephen Fry”