Hot showers and food for the soul

After several weeks of attention from men in overalls the good ship Else is back in her mud berth. Quality of life afloat depends primarily on knowing that your ship will not sink under you and anything else is a bonus, but the greatest of these, after heating, is working plumbing. I emerged from my foc’sle squeaky clean and with a big grin on my face last week after using my new shower for the first time. 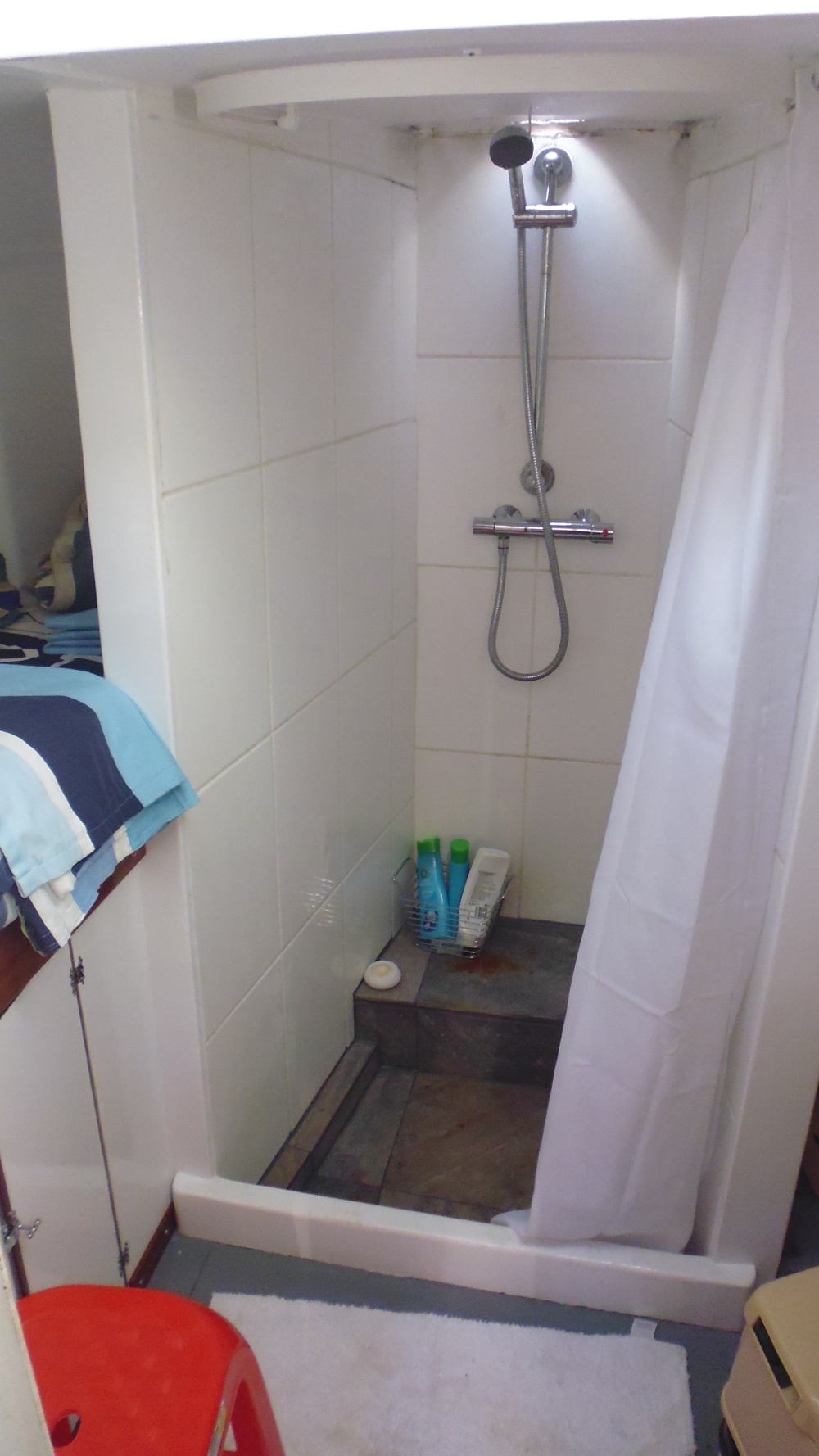 It’s hot, it’s efficient and simple to use. All I have to do is a) take the cereal bowl off the flue outlet on deck as I don’t have a cap for the gas flue yet (note to self: do this before, not after, getting undressed) b) switch on the gas c) switch on the heater and check the pilot light is on d) switch on the gulper pump that empties the shower tray e) stoke up the fire so that it’s warm in the cabin when I get out. See, I’m easily pleased, but there’s nothing quite like doing without something to make you appreciate it, and finding pleasure in ordinary things has much to recommend it. I will now have to be more vigilant about keeping my water tank topped up – I would not have enjoyed that long first shower so much had I known that the tank was virtually empty and there was not enough left in the tap to fill a kettle afterwards! 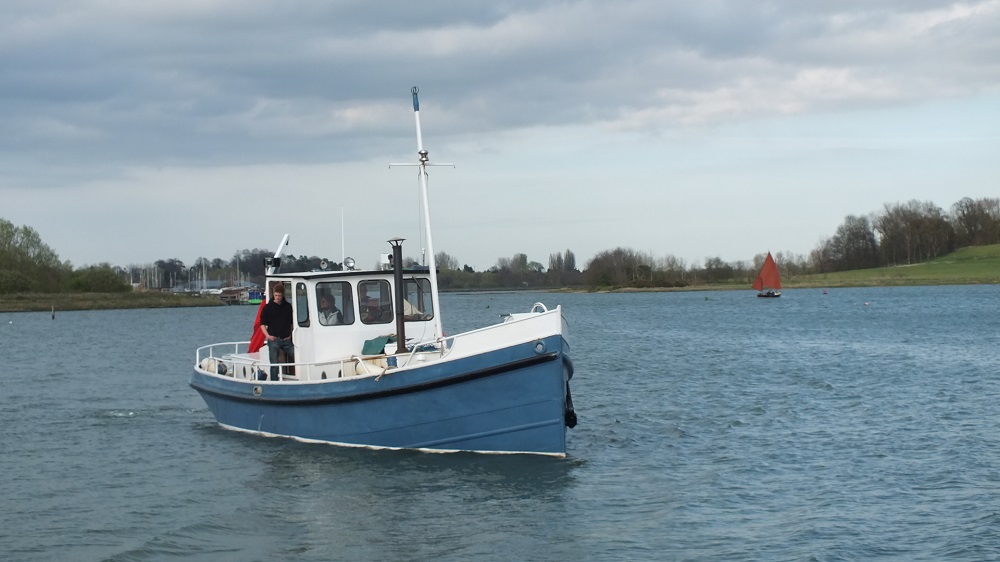 Heading back to Woodbridge after a spell ashore….. 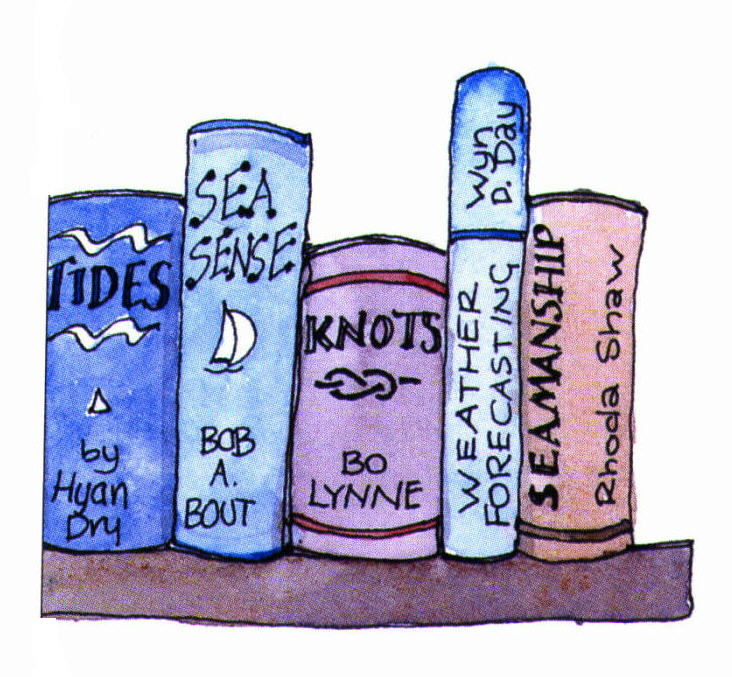 Books, like hot showers, are an everyday way to add value to life, and here as promised is my non-fiction list of favourite books. Again this is a work in progress as there are dozens more I could add if only I could remember their titles and authors. Much of these, as you would expect, are nautical and some are arty – influential for their visual impact rather than their words. Mulling these over was a source of pleasure, even if it did mean rummaging in store to find a particular title.

Knox-Johnston, Robin     A World of my Own

Griffiths, Maurice     Magic of the Swatchways

Wallingford, Mark     Boogie up the River

Mackinnon, A J     The Unlikely Voyage of Jack de Crow

Taylor, James     Voyage of the Beagle

Edwards, Betty     Drawing on the Right Side of the Brain

This last one is a bit unusual, and it’s unlikely you will have heard of it, but I missed two hot dinners to buy it. Two years ago on the ‘hitching a passage to Brest Festival on a Welsh schooner’ adventure, I came across the book at an exhibition of waterside art. It was a hardback reproduction sketchbook of the view of the  harbour in Saint-Brieuc every day for a year. Full of sketches, notes, line drawings and full sized paintings of ships and harbour business, it’s an astonishingly beautiful book, one I keep going back to again and again as a source of inspiration. It reminds me that everything is drawable, everything is interesting when you look at the world with a pencil in your hand. 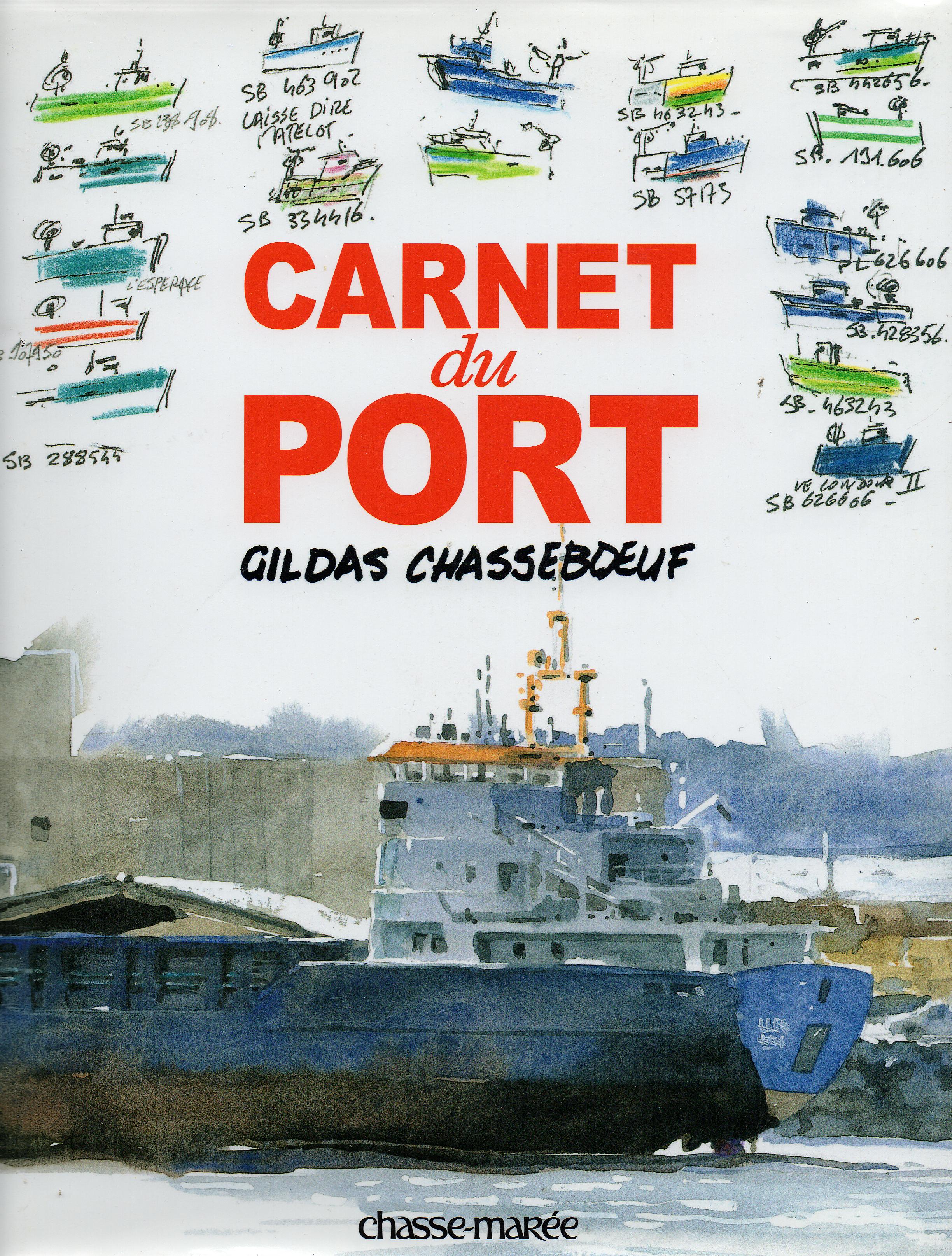 The book was selling at 30 euros, and I was on a strict budget during my trip to France. Supper was often taken with fellow crew members at one of the waterside cafes and I’d allowed myself 15 euros for a meal out. The decision was easy – two suppers, forgotten by morning, or a lovely book that will give me pleasure for life? No contest. It was simple enough to plan a late lunch and then grab a snack from the ship’s stores to soak up the wine before going out for the evening.

My own ‘sketch a day’ journal of the year is evolving, too. I love the fact that each blank page turns from nothing to something, to a gradual record of this year, in all its variety, and I never know what is going on each page until it’s done. Life is in the detail! 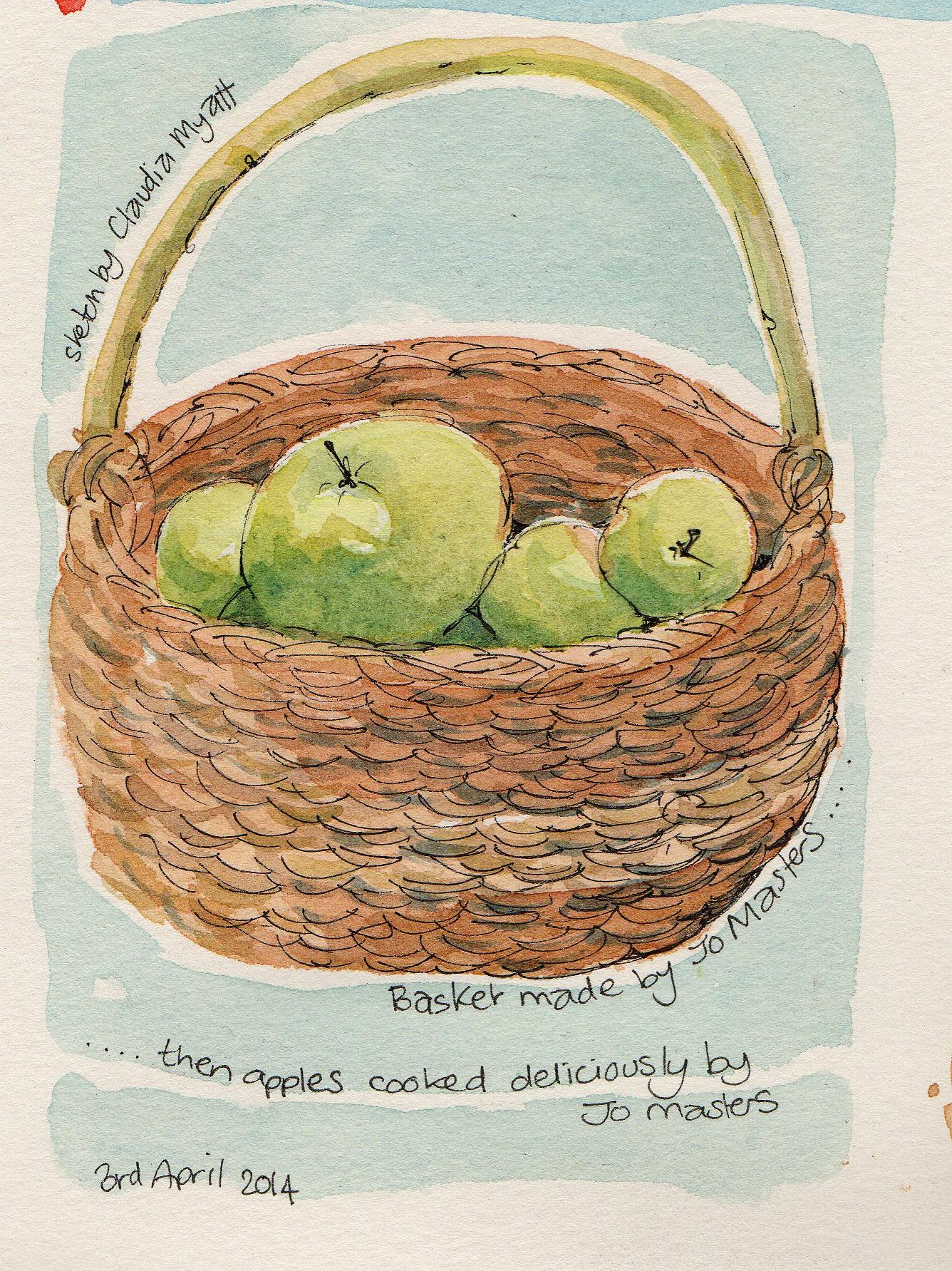 2 thoughts on “Hot showers and food for the soul”