Sketching my way to Sydney

At the age of twelve I sailed aboard the P&O liner ‘Orsova’ from Singapore to London. This was a sensible long haul travel option in the sixties, especially when you were moving house from one side of the world to the other. My father’s spells of duty as meteorologist lasted about three years, and we alternated between the UK and overseas. 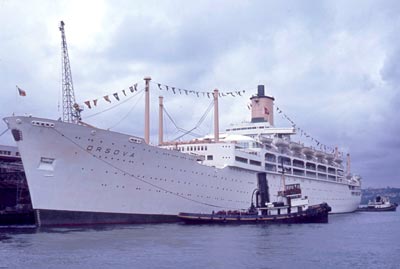 Once I got over my seasickness I loved every minute of that school-free six weeks. This was the time of the Suez Crisis and so the Mediterranean route was not an option; we travelled down to Cape Horn and round the Cape of Good Hope, crossing the Equator twice (a ceremony that involved much hilarity and being covered in cold custard). I was too old for the children’s activities (presided over by an enthusiastic matron who introduced herself to my father as ‘Auntie Jean’) but I was also too young for the adult entertainment, the fancy dress parties, concerts and lengthy dinners. Between two worlds, adult and child, my familiar home in Singapore and an unknown destination in England, I spent hours leaning on the rail watching the steel blue roll of the ocean, waves breaking into shards of spray at the bow, and the turquoise flash of flying fish. I made friends with the quartermaster and swam in the pool. My parents encouraged me to attend art classes on board, but I don’t remember them. When we docked at Tilbury on a grey January morning and had to disembark, I cried. 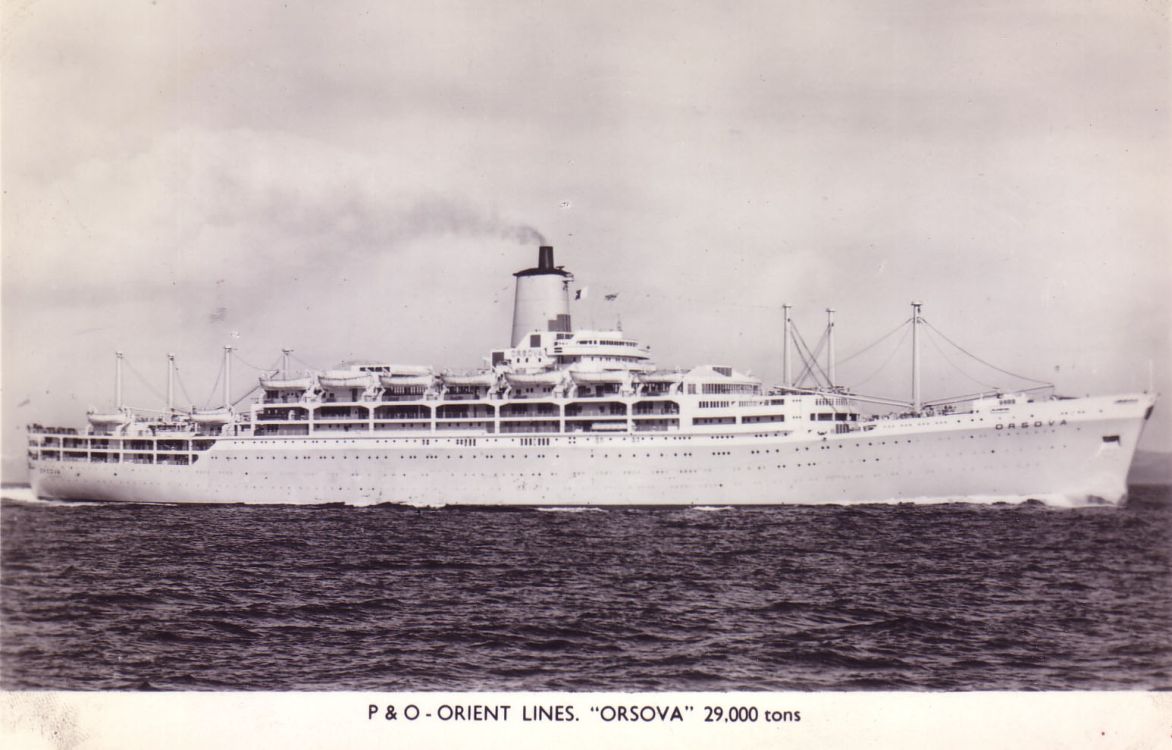 The reason for this voyage into childhood is that I’m about to take my nautical hitch-hiking to a whole new level, spending the next six weeks on board P&O Aurora. This time my task is to teach the art classes on board, hopefully making them more memorable to the passengers than the ones I attended all those years ago. It’s a working holiday – no pay, but all expenses paid. It came up at short notice, but I had to say yes, didn’t I? 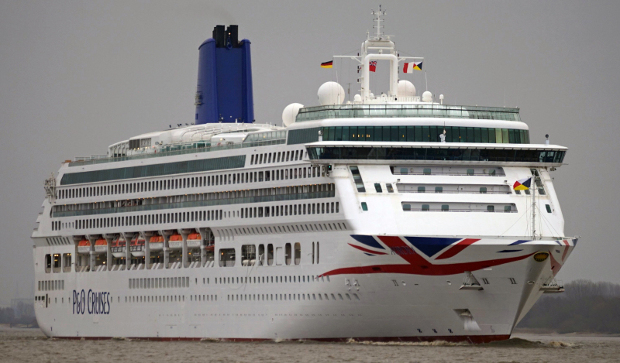 It’s always the lion in me that accepts a challenge and the mouse in me that has to deal with the consequences. So now I’m in a total funk, worried sick about how to pay a heap of bills when I’ll be earning zero until March; worried about what to take, how I’ll get on, how I’m going to find my way to the right place at the right time on the first morning, jetlagged from the flight and unfamilar with the challenges of teaching a large group of holiday makers of all different abilities. But I reasoned that you always regret refusing an opportunity more than you regret taking it…. and I’ve always wanted to see the Panama Canal…. 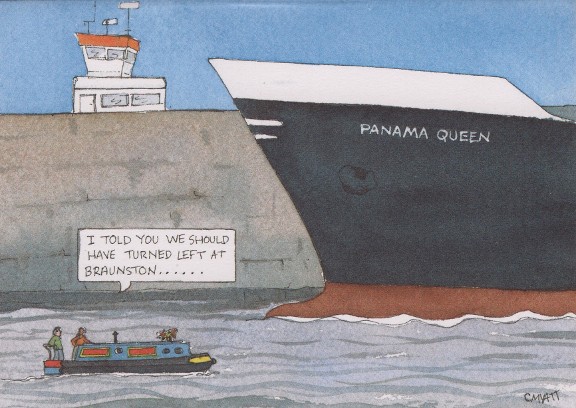 I can’t really call this an adventure, can I, as there is the expectation that an adventure will involve some degree of fear, difficulty and discomfort, especially where sailing is concerned. This challenge will involve an alarming degree of physical comfort – the challenge this time is purely social and professional.

My voyage starts in Barbados on Tuesday and ends in Sydney at the end of February. It’s a little surreal, and I can see that I have your deep sympathy for the tough challenges ahead. I’ll report in when I can, but if you need to get in touch in the meantime my access to internet will be intermittent, so bear with me…. I’ll be by the pool, planning my next lesson! 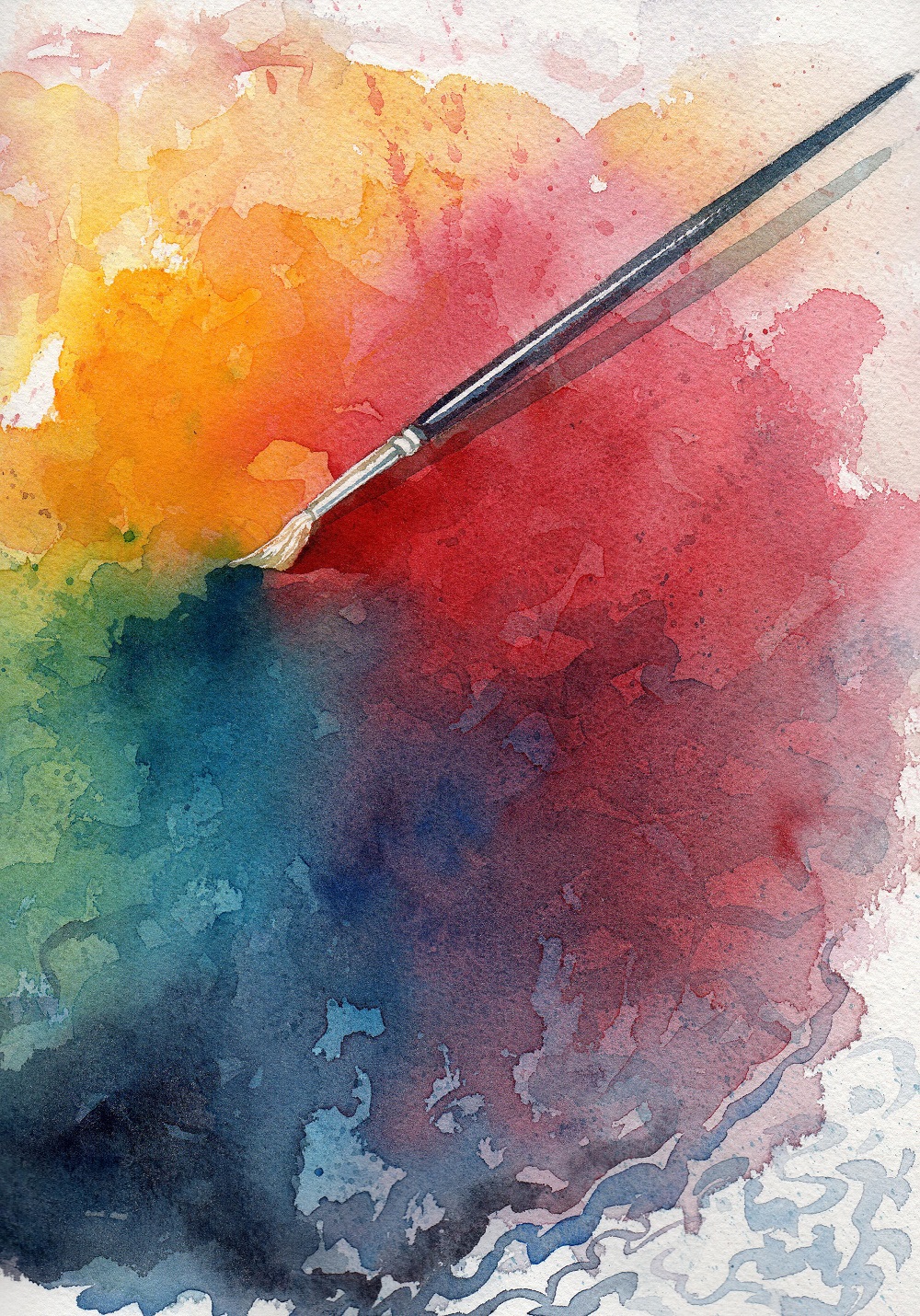 15 thoughts on “Sketching my way to Sydney”