It’s nearly time to run away to sea again, working my passage as art tutor on cruise ships – P&O Oceana to begin with. It will be the first time I’ve spent Christmas alone with strangers; I don’t think I mind. It will certainly be different to any Christmas I’ve had before and we’re at sea that day, so I’m hoping for calm in the Atlantic on 25th December!

Taking the Christmas booking seemed like a good idea at the time, but I’m regretting it a little now. There are six days to go and I still have an impossible amount of work to get through before I go, partly because it’s just a busy time of year and partly because I’ve taken on as much as possible in December -my earnings are going to be almost zero for the next few months and I need to be sure I can cover my bills and commitments until March.

Even my lists have got lists; the studio floor and every surface is covered in heaps of stuff and I haven’t even thought about what I need to take with me. I’ve only written two Christmas cards so far and been nowhere near any shops (though plans for shopping are minimal – the world seems particularly sorrowful at the moment and there are some good charities out there who can use my cash to better effect than shops selling stuff that no-one really needs).

There will of course be blog posts and sketchbook diaries from various places, internet depending. If it’s cold and nasty weather back at home I will try not to go on about how nice it is to be warm.

Meanwhile, it’s 7.30am on a chilly morning, my mug of tea is empty and it’s time to stop procrastinating, switch the electric blanket off and Get Up. My shower isn’t working at the moment (boiler needs a seeing to), but I lit the fire an hour or so ago so that the temperature in the cabin is conducive to my morning ritual with bowl of hot water and flannel.

I’m keeping this post short as I need to get to work, but I have a link to offer – Julia Jones’ latest blog post on Authors Electric is particularly thoughtful on the subject of dementia care.  Julia’s latest book ‘ Beloved Old Age and what to do about it’ is a great Christmas present – both helpful and beautifully written, as well as surprisingly uplifting http://bit.ly/2hyZGH6   (and the cover design was something a bit different for me – no blues involved!) 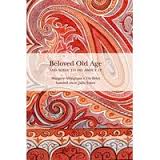 That’s the sensible part – my offering is far more frivolous. I’ve not done a lot of songwriting recently, but a few wander into my head occasionally even when it’s full of other things – one of the benefits of having no TV I think! Usually I write my own tunes but you’ll know this one. In the meantime, I shall crack on and look forward to a couple of weeks of having a proper bathroom and hot showers every day! 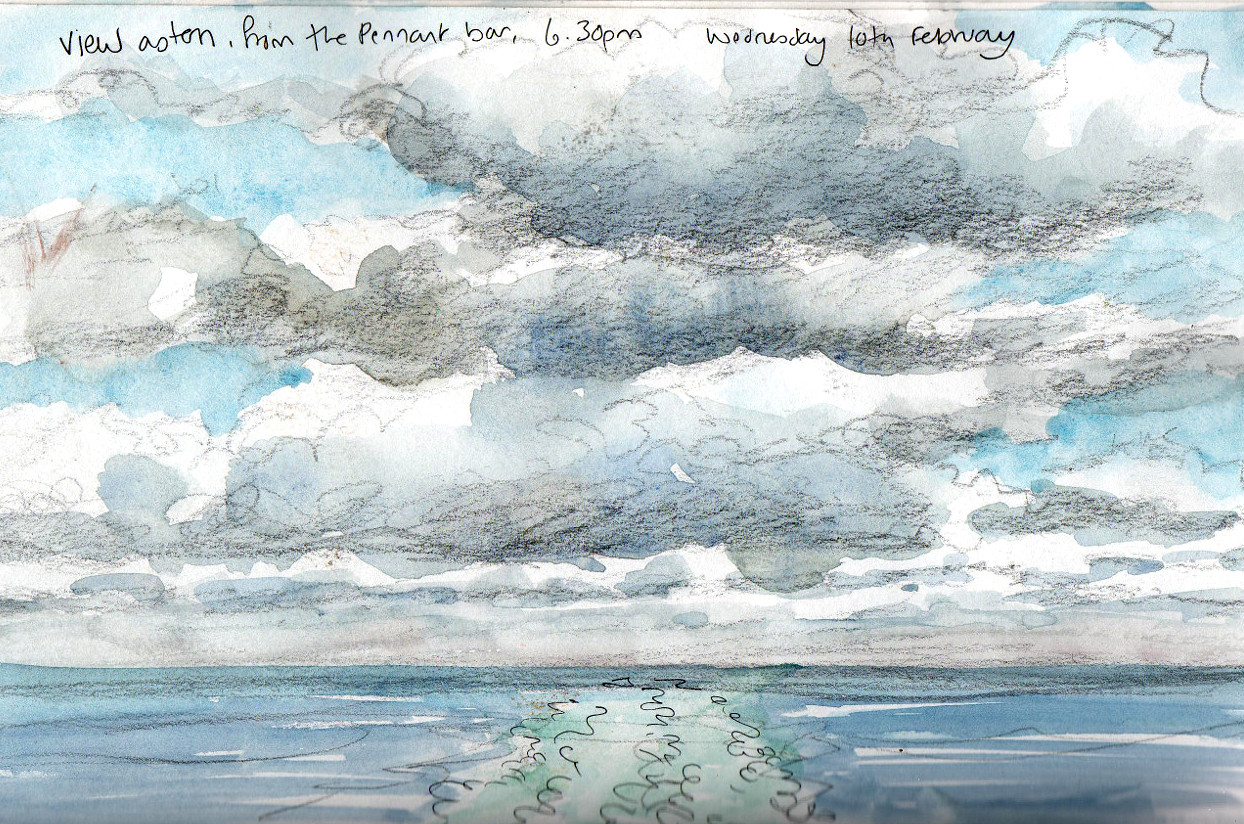 WHERE HAVE ALL THE TEASPOONS GONE

Where have all the teaspoons gone?

There’s none left in the drawer

Where have all the teaspoons gone

Once there were six and now there’s none

I can’t find a single one

Where have all the biros gone

There’s none left in my bag

Where have all the biros gone

A broken pencil’s all that’s left

And now I’m feeling quite bereft

Where have all the odd socks come from

In my laundry bag

And where did all their partners go

I wear a matching pair each day

Now each one is a lonely stray

Where has all the money gone

That I earned last week

Where has all the money gone

All I did was pay the rent

Fill the fridge but it’s all spent

Where has all the white wine gone

That I bought today

Where has all the white wine gone

I only poured a little one

When will I ever learn

When will I ever learn

Where has all of my life gone

That I lived so carelessly

Didn’t value what I had

Till it was gone

Where on earth did my life go

And when it’s over will I know

Running away to sea (again!) »