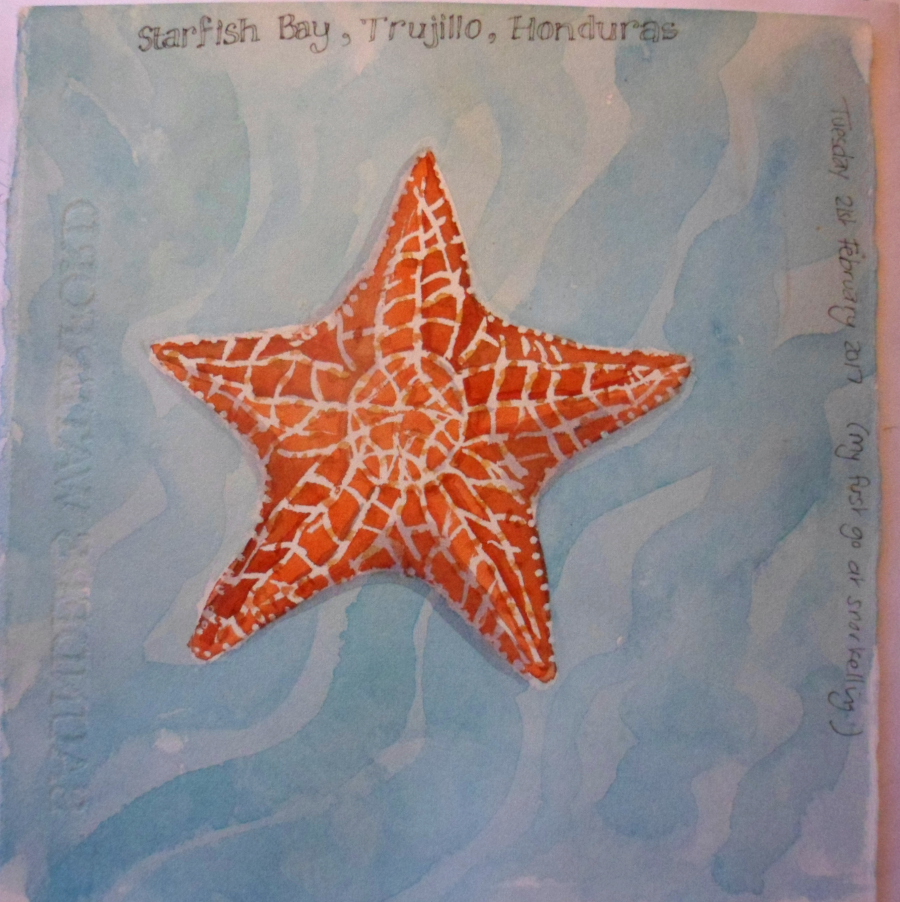 We’re heading south again, down the Pacific coast. In the last few days we’ve called at Acapulco, then Guatemala, then Nicaragua. By the time the cruise is over we will have dipped our toes into every Latin American country from Colombia to Mexico; each visit is frustratingly short but fascinating and now at least I continue reading » 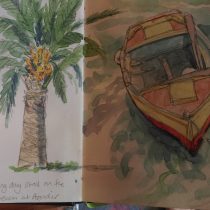 Running away to sea (again!) 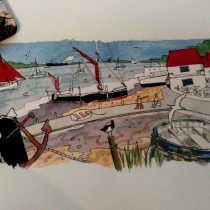 It’s nearly time to run away to sea again, working my passage as art tutor on cruise ships – P&O Oceana to begin with. It will be the first time I’ve spent Christmas alone with strangers; I don’t think I mind. It will certainly be different to any Christmas I’ve had before and we’re at continue reading »